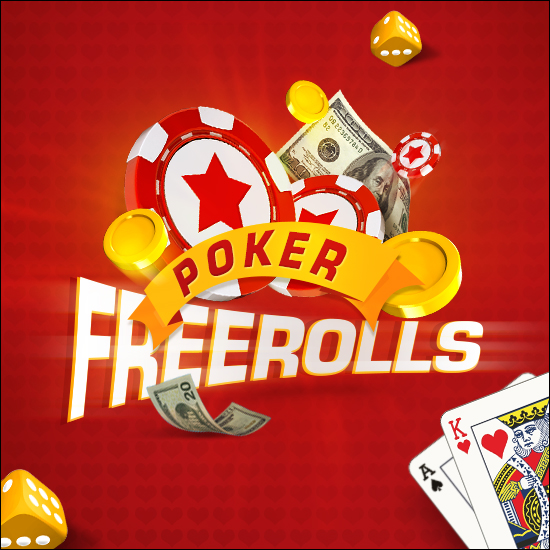 Play on any tourney slots from the list below, collect the multipliers of x100 and higher and win cash prizes with no wagering requirements!

Besides two tournaments with a prize pool of $1500 each, one best multiplier will worth $1500 to the winner of Leaderboard!